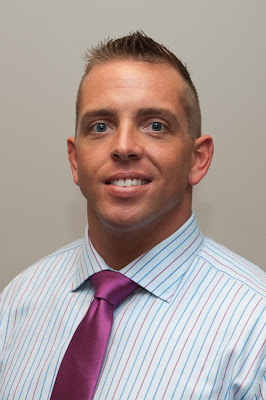 Tampa, FL – July 19, 2012 – Sam Raabe has been promoted to general sales manager at Brandon Honda. Mr. Raabe is originally from Ocala and was formerly employed at Morgan Auto Group’s Honda of Ocala in sales and finance for eight years before joining their Brandon Honda dealership earlier this year as its business manager.

In his new role, Mr. Raabe oversees the day-to-day new and pre-owned vehicle sales operations of the dealership. “I’m excited to have the opportunity to clearly focus the dealership on the art of true customer service,” said Mr. Raabe. “All too often, managers get caught up in managing the bottom line, rather than focusing on their customer relationships. I’ve always found that if you just put the customer first, success will always follow.”

“Sam embraces the unique Brandon Honda brand of customer centric services that we want every sales representative to provide every customer, every day,” said owner John Marazzi. “He and his team are boldly moving us forward in a way that distinguishes us from other area automobile dealerships.”

Brandon Honda was acquired by Morgan Auto Group and John Marazzi in August 2011 and is located at 9209 E. Adamo Drive in Tampa, FL 33619, one mile west of I-75 on Route 60. Their exclusive eight-point Brandon Honda Promise includes a free lifetime and extended warranties, breakdown coverage, and price protection for buyer peace of mind. For more information, call 813-664-1234 or visit http://www.BrandonHonda.com/.
Posted by Brett Morgan - Morgan Auto Group at 12:17 PM 2 comments:

Highway Safety Devices overcame a 1st half deficit of 15 points to take the championship, overcoming a very strong Brandon Honda team that had blown past Ford of Port Richey and Honda of Ocala.

Honda of Gainesville fell in the other semi-final game to Highway Safety Devices.

Authorized Free Agent Tanner Boyle was acquired by Ford of Port Richey for a $1000 dollar donation but then sold to Highway Safety Devices (who were playing with only five men) for another $500 dollar donation. The tournament for the first time was moved from Holy Trinity Greek Orthodox Church in Clearwater, FL to the Long Center where three games could be played simultaneously. Each team was guaranteed at least two games (win or lose) and many teams (those who had play in games) ended up going 3 games.


Posted by Brett Morgan - Morgan Auto Group at 7:30 AM No comments: 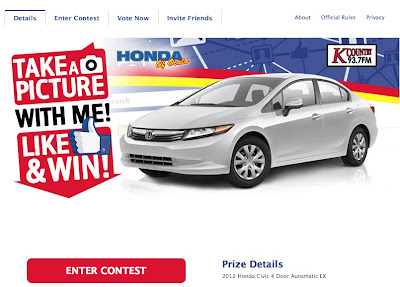